Hello everyone! For today’s post I wanted to share with you a country pub that me and my family went to over the weekend to celebrate Mother’s Day. The Airedale Heifer has been a longstanding local pub to me that has recently been renovated, and oh my goodness the food was amazing. 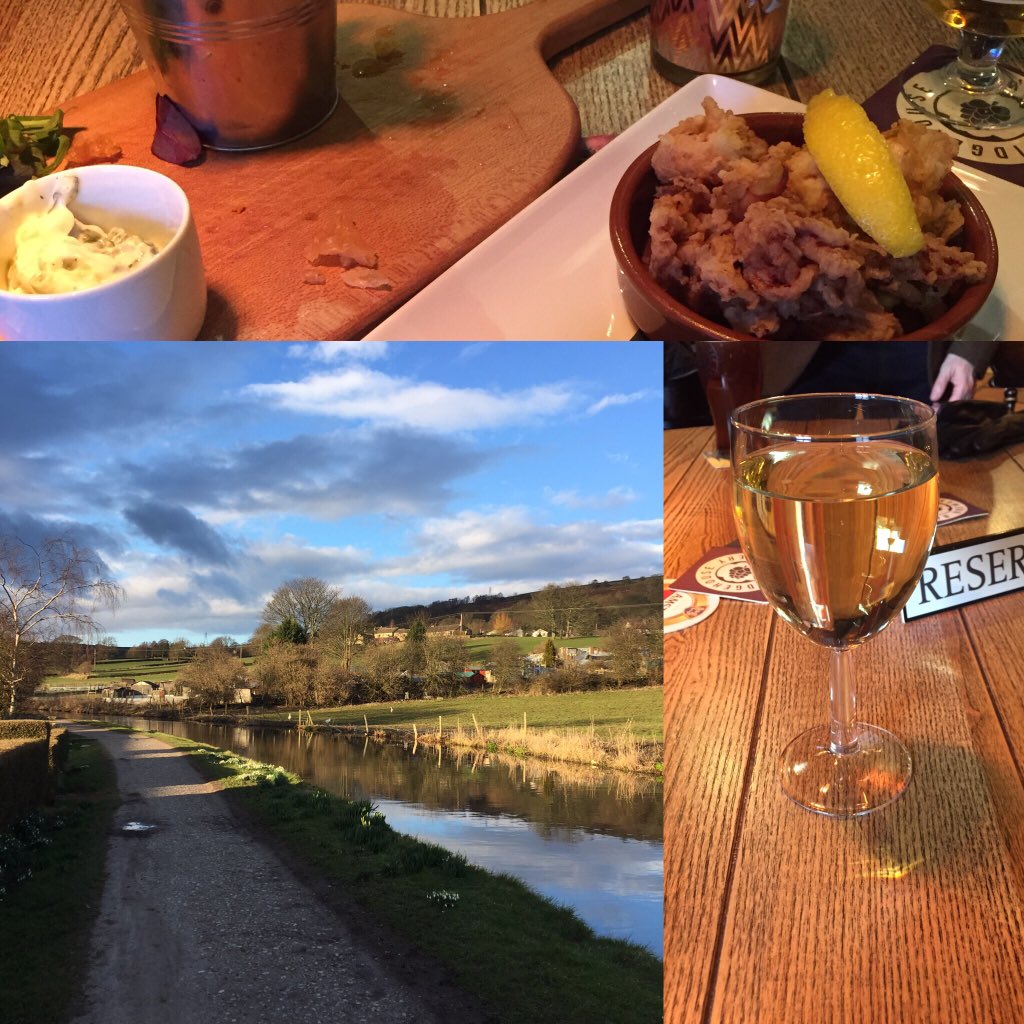 It was about a thirty-minute walk along the canal, which was lovely to have an evening walk as the sun was starting to set; as oppose to sitting in a car like usual. I love that the sun is starting to set later on, and evenings are starting to get warmer – ah I love spring. 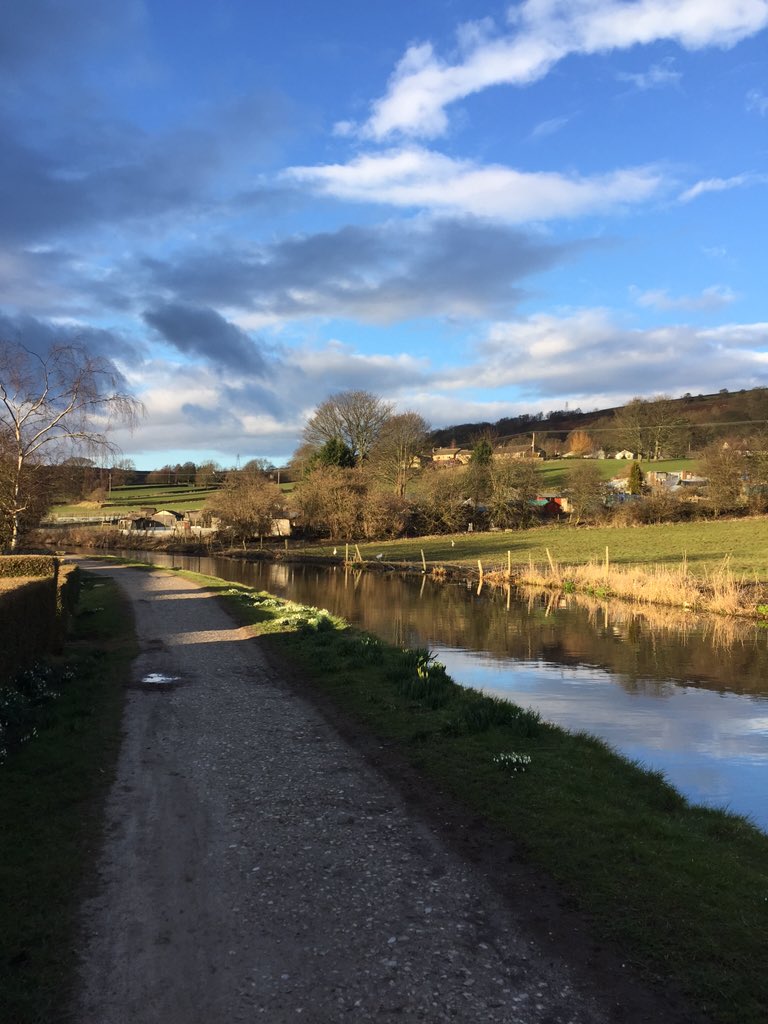 The staff were welcoming, kind, and the service was impressive. We were sat at a large round table by a lit fire which added to the overall cosy feel to the place, which is exactly how I like to feel in a pub. The place itself is very open, and flat, with spaced out tables.

For starters we decided to share two between the four of us, which is a good job given the size of them. We ordered two fish-starters; one was crispy baby squid, and the other was battered goujons of haddock – yummy. 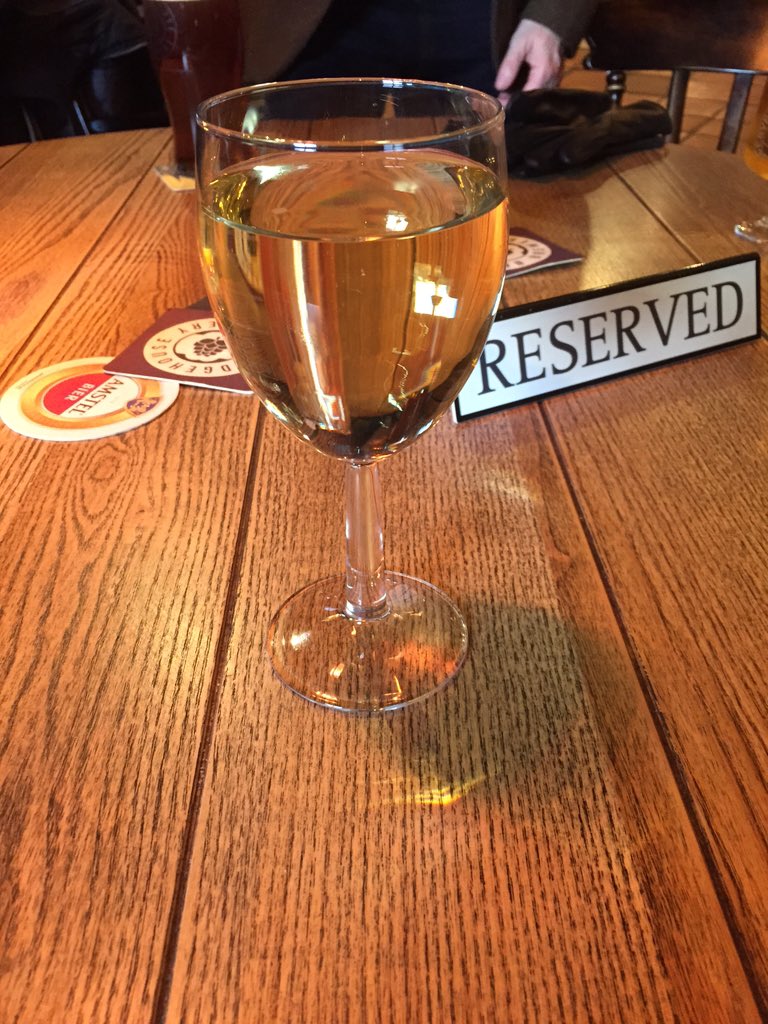 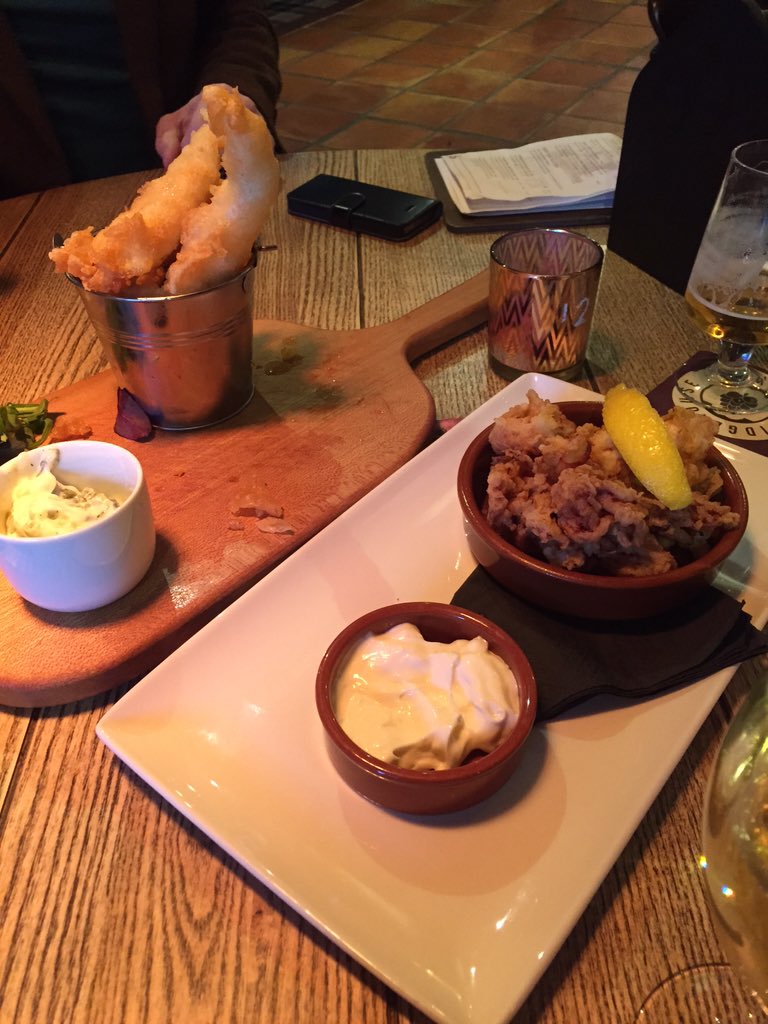 For mains me and my mum both decided to go for the Haddock Fish and Chips; which was amazing. I can’t deny that I’m a massive lover for fish and chips, whether it’s by the seaside, or out at a restaurant; it’s just something I can’t go wrong with. The portion was absolutely huge; the haddock was served with chips, tarter sauce, a portion of peas, optional wedges of bread and butter, and even a portion of scraps! The portion of scraps was possibly what made the meal for me, never have I had scraps when I’ve had fish and chips in a restaurant before so it was a bonus. 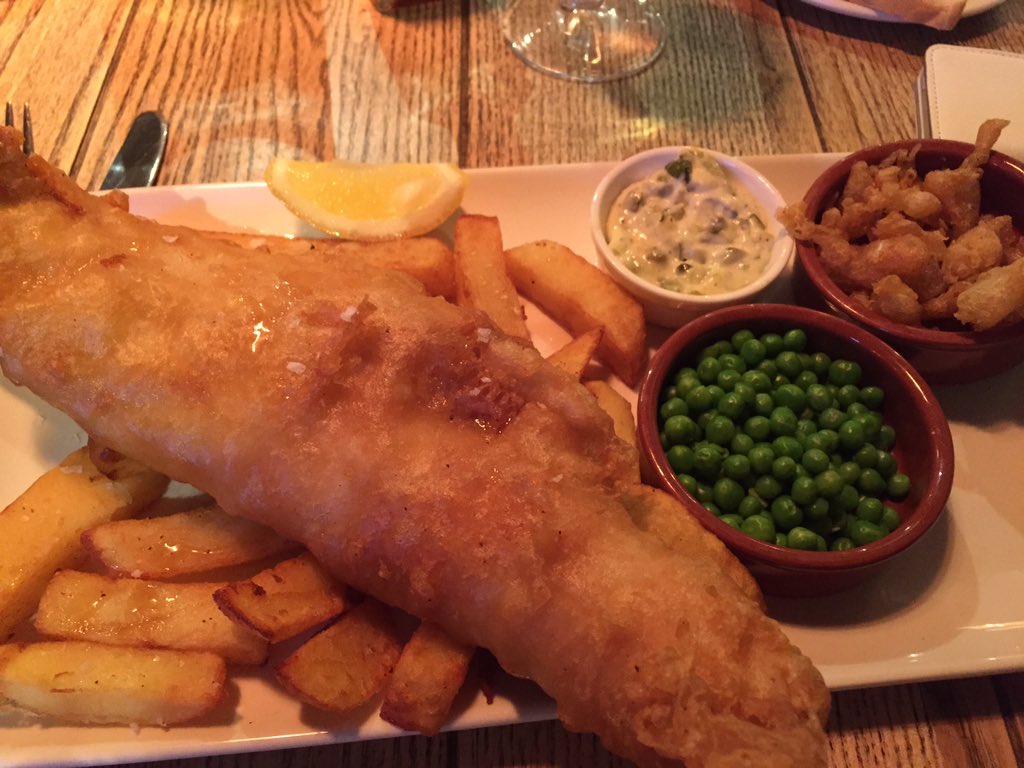 Of course I made sure I saved a corner in my stomach to fit a desert in – I decided to go for the sticky-toffee pudding which I had been eyeing up as soon as I looked at the menu when I first arrived. The sticky toffee pudding could come with either clotted or runny cream, or ice-cream; and it was no contest that I went for the ice cream because I’m not a cream lover. I liked the fact that the pudding came with plenty of toffee-sauce rather than just a drizzle over the top like I’ve found in other places. 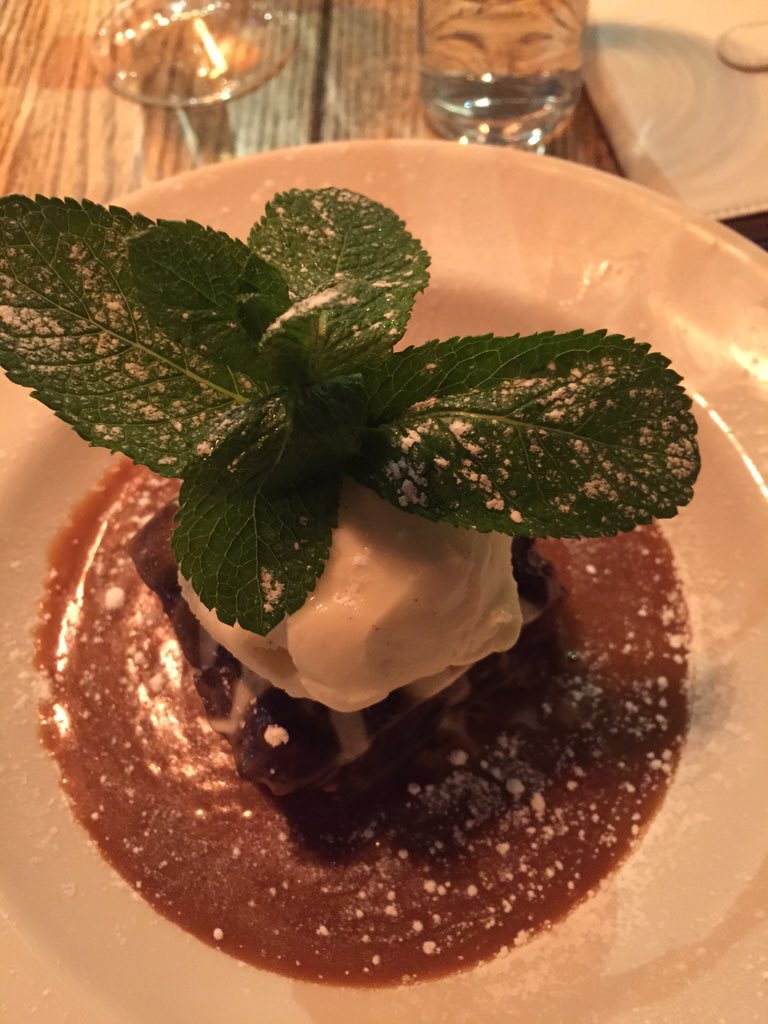 All in all I was very full and very impressed with the food, and I would gladly return to try out more of the menu soon. It was nice to have a little cheat-night as a break from my diet – because there’s really no harm in treating yourself now and then – like I’ve said before it’s about keeping that balance! I would also like to go their for ‘tea and cake’ at the Heifer which I saw advertised; as the vibe to the place would be perfect for that.

I hope that you all enjoyed this post, and hopefully this hasn’t made you too hungry!
Shelley x